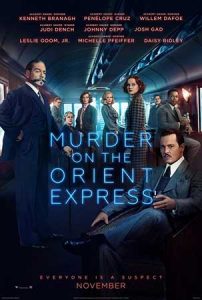 Next week I will be back to give my review of the sequel to one of the big hits from 2015, Paddington 2.

Thanks a lot for reading my review. I hope you have enjoyed reading it as much as I have enjoyed writing it, and when Paddington 2 comes out, could everyone send the link of the review to Nigel Farage, just to p… him off, come on, it would be funny!!
Calvin – Nerd Consultant
Share This Post: