I am very pleased with Hades awards! 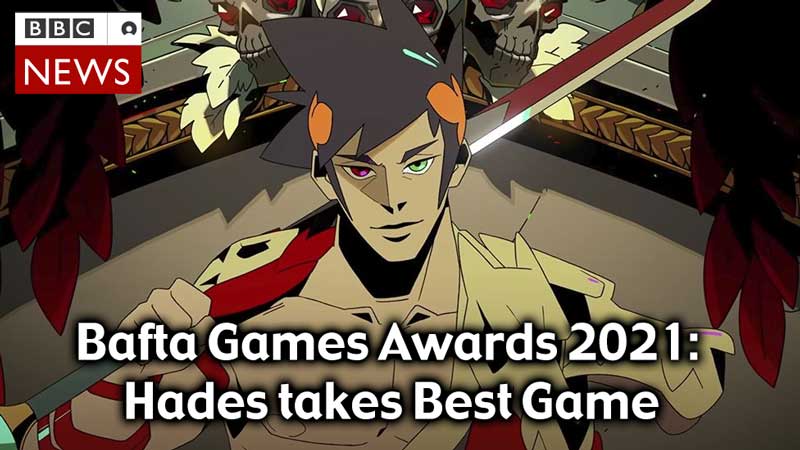 Hades has won Best Game at the 2021 Bafta Games Awards.

The Ancient Greek-themed action adventure was the big winner of the night, taking away five awards in total.

The title, made for PC and Nintendo Switch, has been commended by critics for its unique art style and distinctive gameplay.

Fans voted voted The Last of Us Part 2 as the EE Game of the Year.

It was the second time the awards ceremony was held online due to lockdown.