Supporting Prisoners Who Have Autism

Carly Posted in News — No Comments ↓ 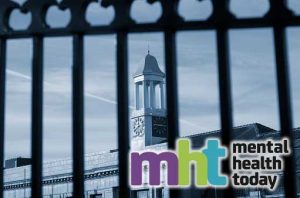 Supporting Prisoners Who Have Autism
Mental Health Today
Sophie Goodchild
March 2017.
At HMP Young Offenders Institute Feltham in London, cell curtains must remain open in daytime or inmates face being disciplined. This rule may sound straightforward, but it presents a real challenge if you’re autistic and hyper-sensitive to light. It’s just one of many issues – such as loud noises, overpowering smells and fights – that can arise ‘behind bars’ and which can leave those with autism in a state of anxiety.
Like anyone, autistic people can end up on the wrong side of the law. Although the exact number of autistic people in UK prisons is unknown, the proportion is thought to be more than double that in the general population. And this is likely to be an underestimate because many offenders go through the criminal justice system and jail, undiagnosed…
READ MORE… Share This Post: