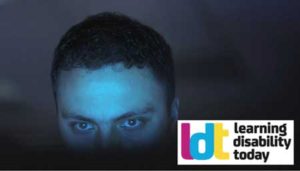 United Response staff are being shown how to advocate on behalf of the people they support.

United Response is training its staff in Leeds to help people with disabilities and their carers spot the signs of hate crimes as new figures reveal a huge rise across Leeds and West Yorkshire.

The disability charity United Response is now working with West Yorkshire Police to help people with physical and learning disabilities, Down syndrome and autism recognise the signs of hate crimes and know how to report them.

Response
Jo Silkstone, United Response’s learning development manager for Yorkshire, said: “These shocking figures reveal that there are people out there who wish to do harm to some of society’s most vulnerable people.”