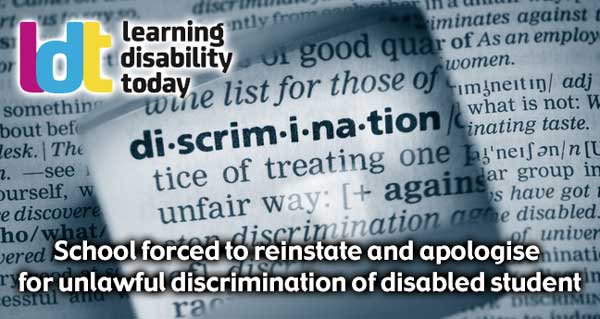 The parents of a pupil living with attention deficit-hyperactivity disorder (ADHD) and sensory processing difficulties have successfully won a case against their child’s independent prep school, Ashdown House, for an unlawful discriminatory exclusion.

The pupil, who has been granted anonymity and is known as ‘Bobby’, must now be readmitted, provided with extra tuition, and given a full apology.

‘Bobby’ was adopted and has a diagnosis of attention deficit-hyperactivity disorder (ADHD) and sensory processing difficulties, along with emotional and social difficulties arising from trauma in early childhood. He was unlawfully excluded for aggressive behaviour which is often seen in children with similar diagnoses.

The family had earlier won a first tier tribunal against the school that the exclusion of their child for their behaviour was discriminatory. The school lost its appeal at an Upper Tribunal after having its argument, that the order to readmit, provide tuition, and apologise was not enforceable in relation to independent schools, rejected. Ashdown House is now making arrangements to fully meet the order, including for the pupil’s return to school.