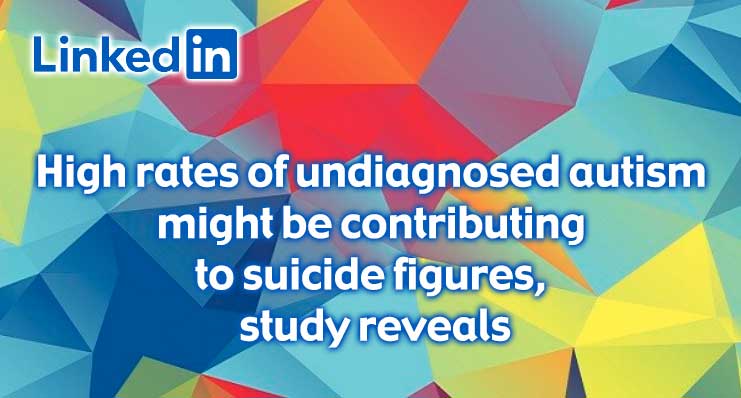 According to new research, a significant percentage of people who died by suicide were likely autistic but undiagnosed.